The Sweet Omelette (with Pear, Banana and Cinnamon) 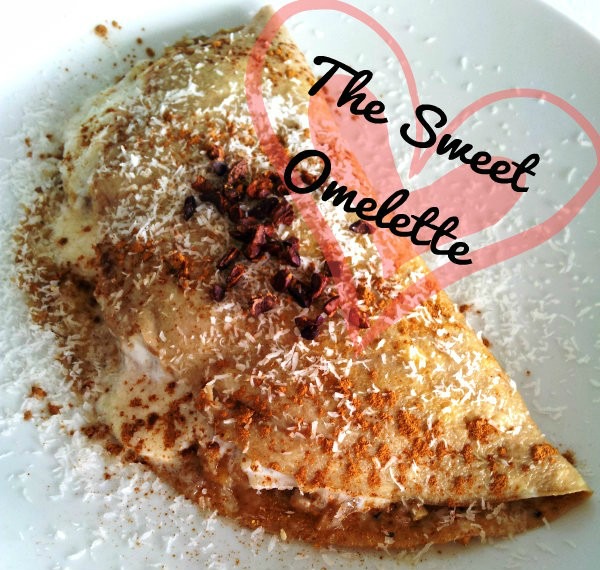 You read correctly – sweet omelette. Aren’t omelettes savoury though? Wrong! Rules were meant to be broken baby. Sometimes breakfast calls for something a little more sweeter and when pancakes aren’t just cutting, the sweet omelette is my back up plan. Not the refined white sugary kind of sweet though. The sweetness in this omelette is au’naturale; from the fruit, cinnamon and vanilla.

Don’t be afraid to mix and match or add what you like to it either.
This particular recipe called for a few things I simply had in stock already. Another great alternative would be cocoa powder and berries. Let your creative juices run wild!

Print
The Sweet Omelette (with Pear, Banana and Cinnamon)

Who else out there is omelette obsessed?

Posted on November 11, 2013 by Emily Uebergang Posted in Recipes